So Foul a Sky

SO FOUL A SKY 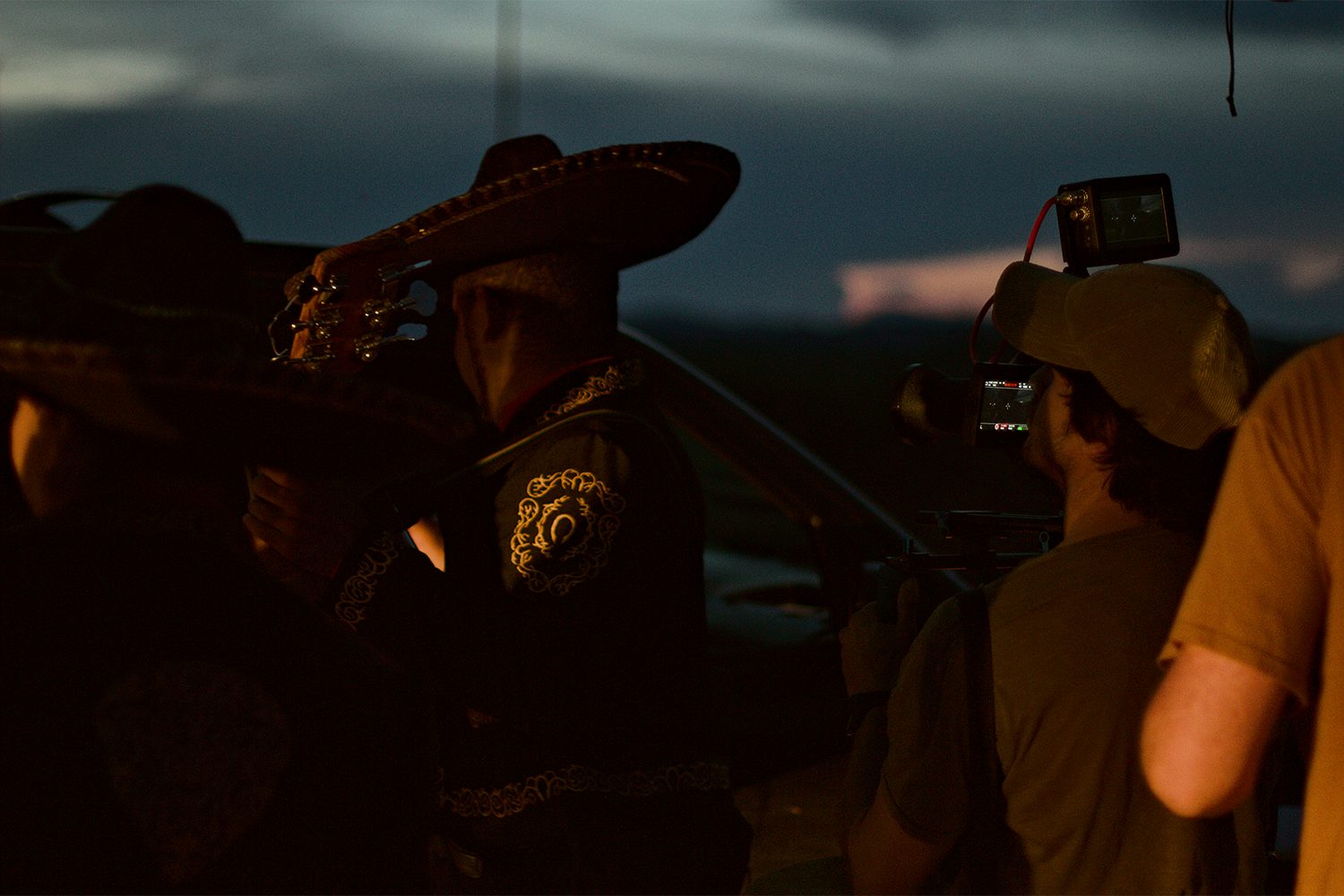 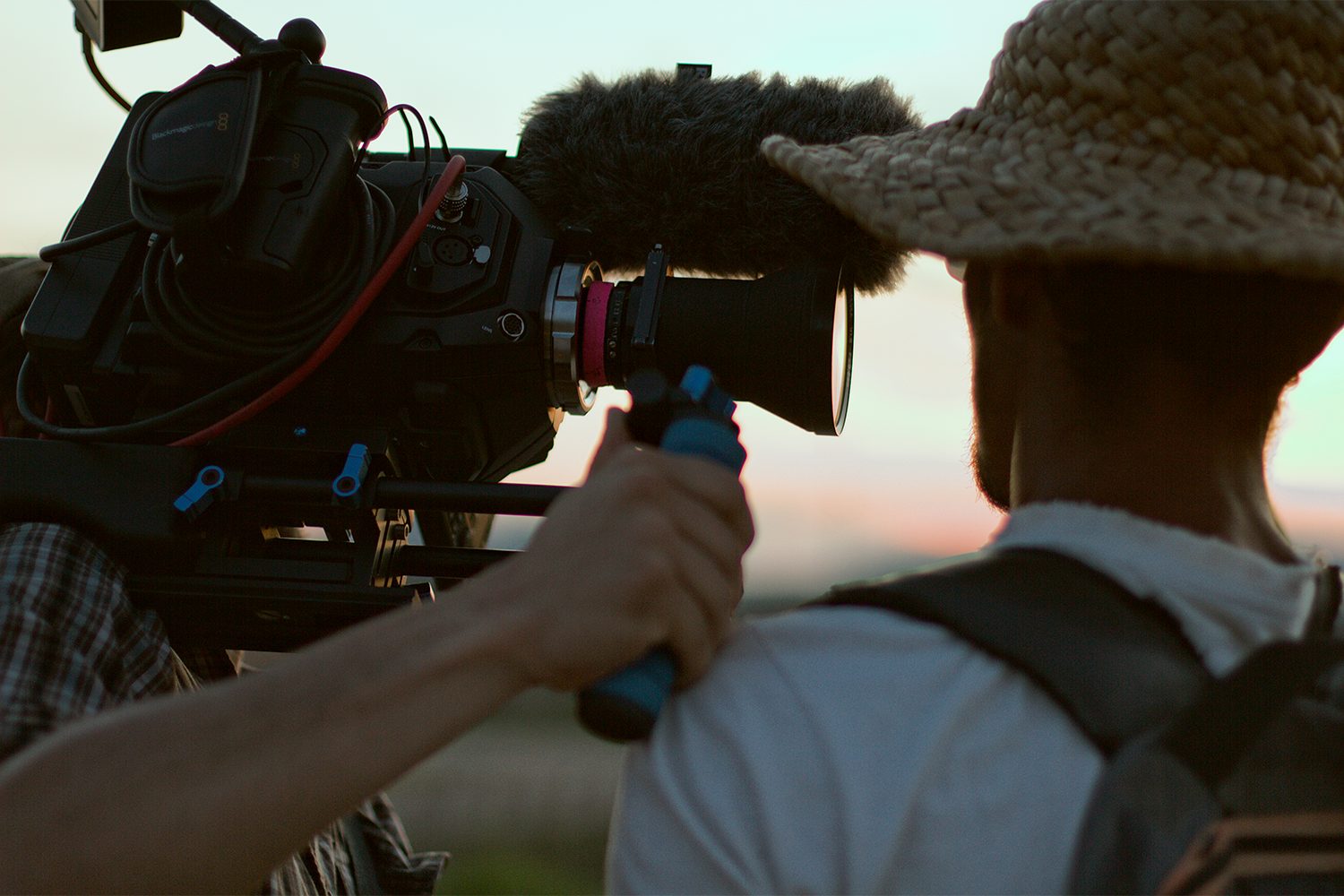 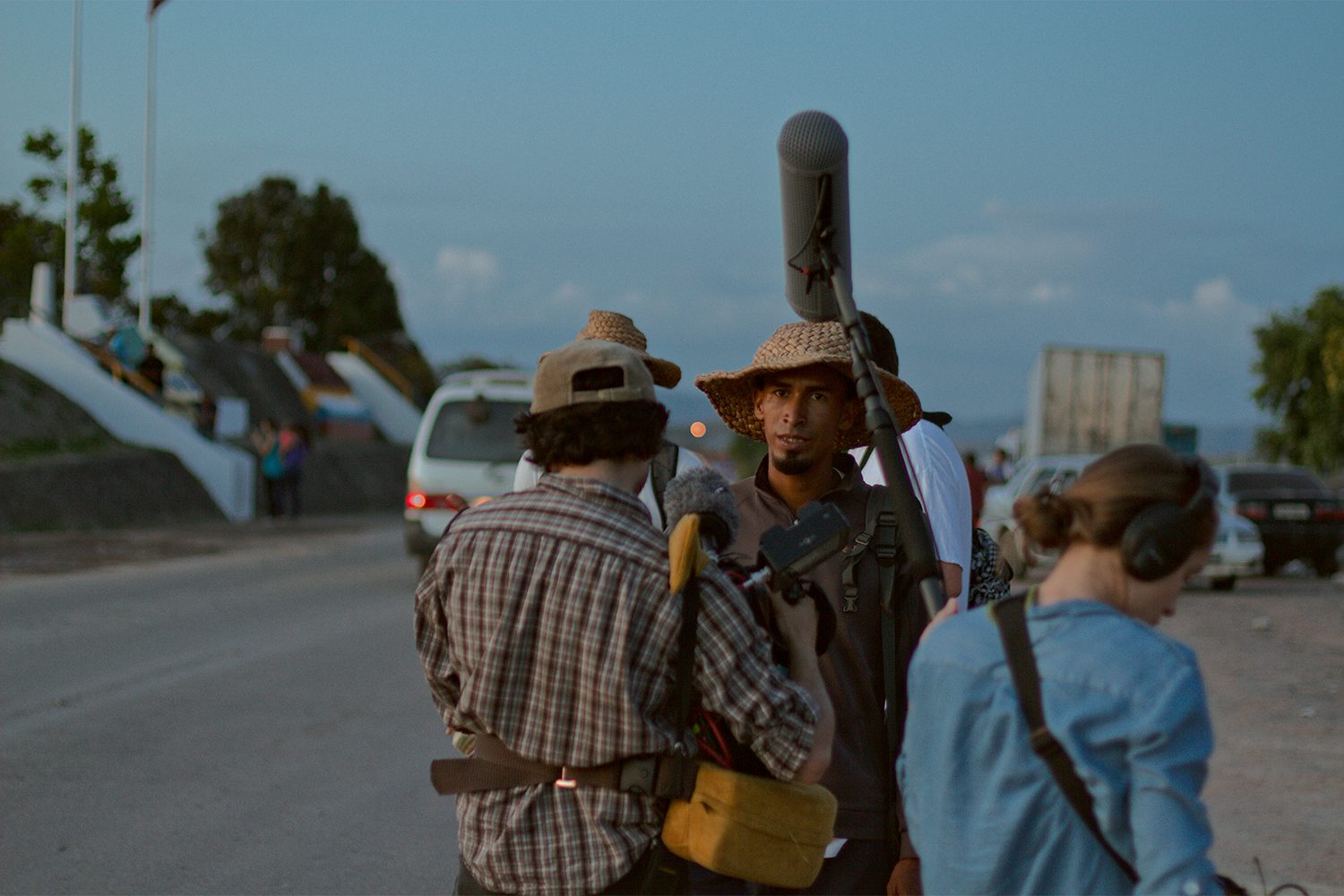 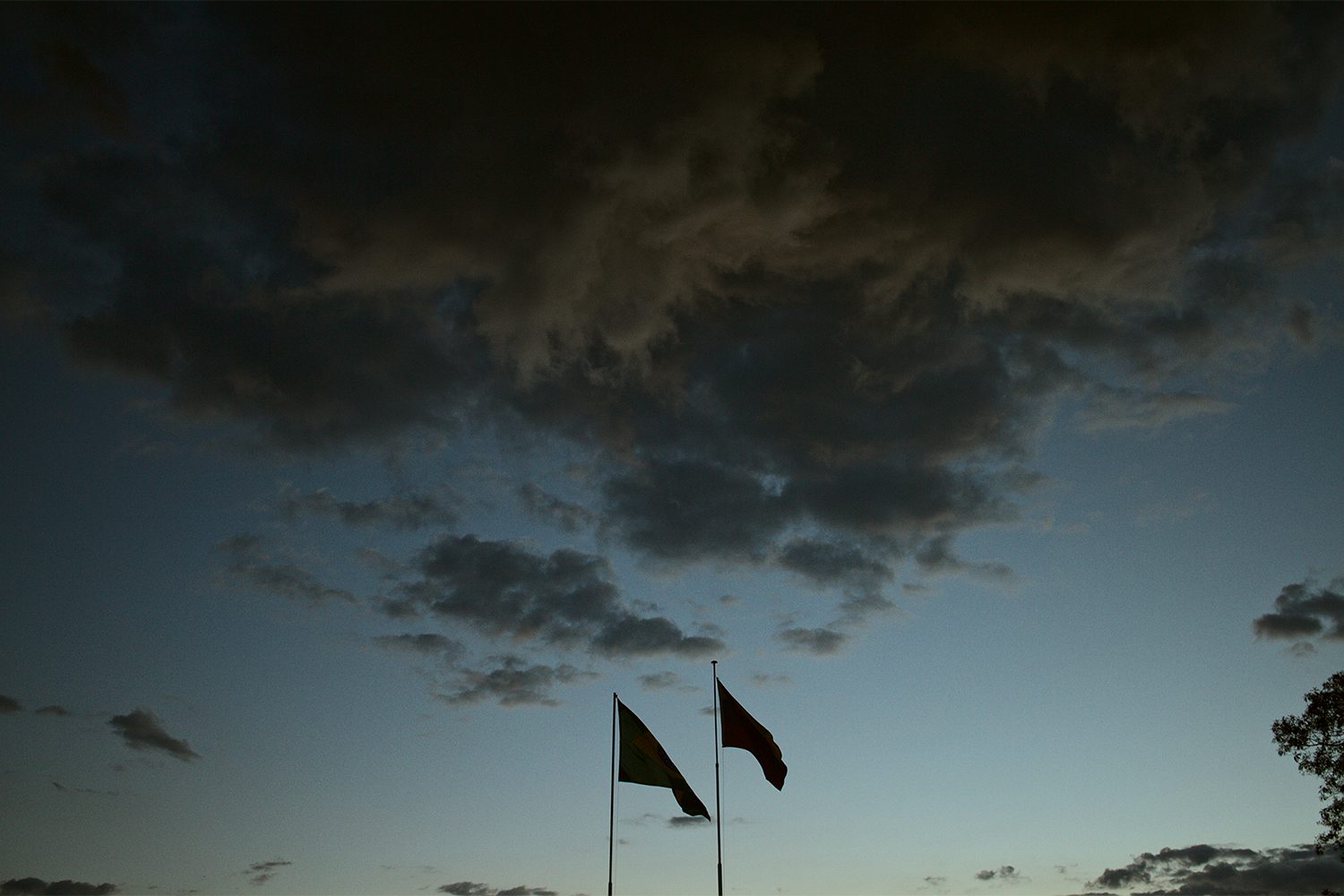 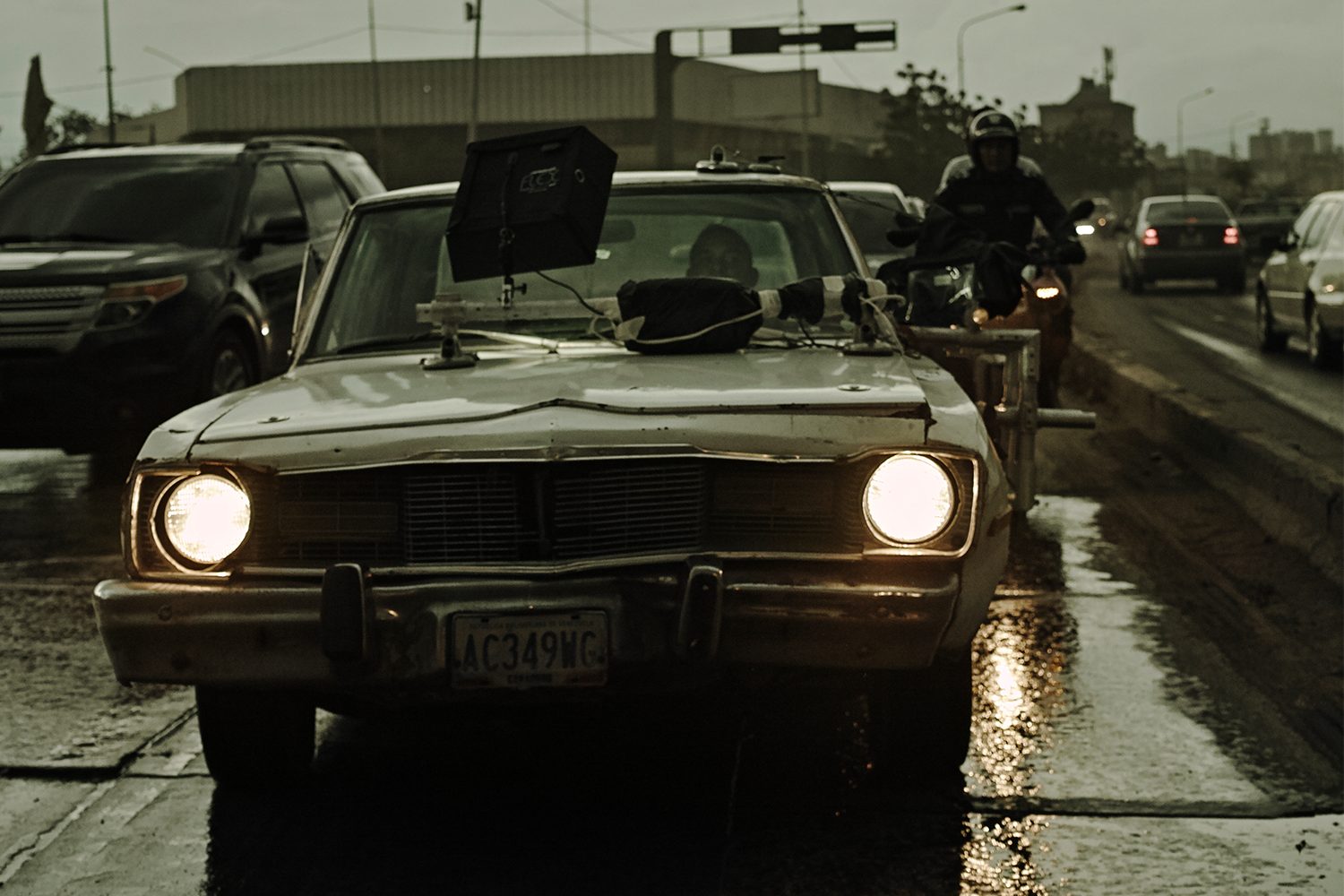 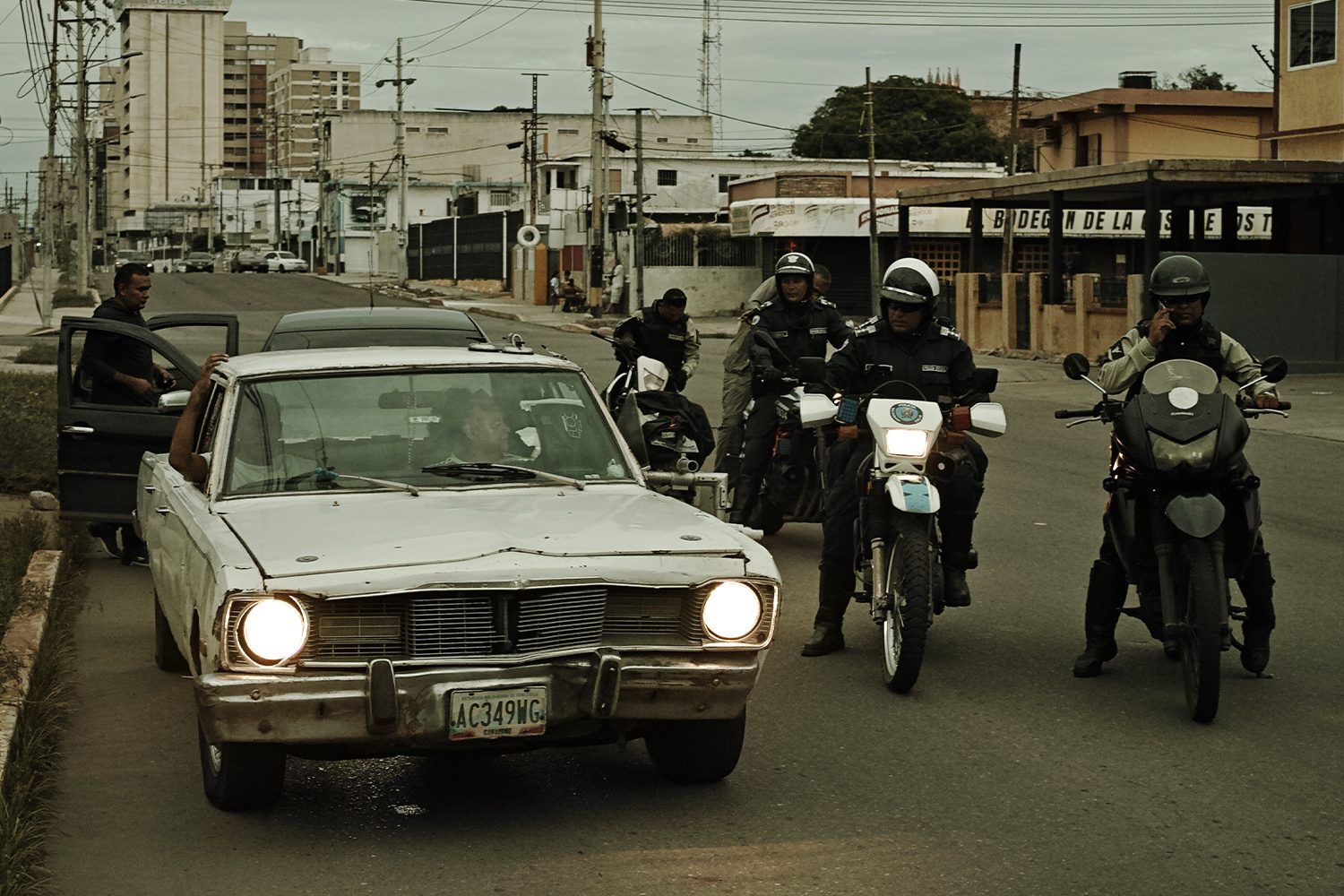 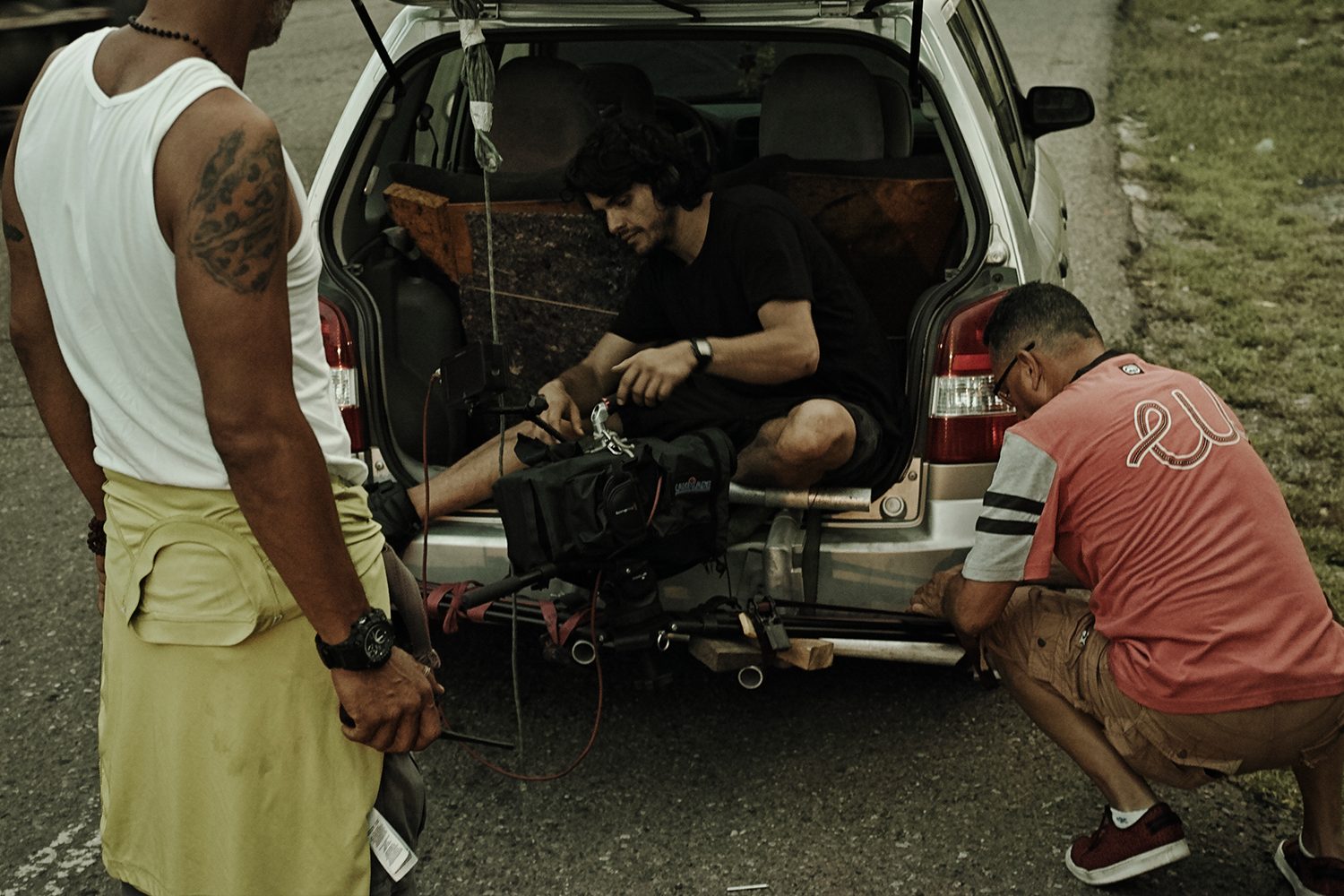 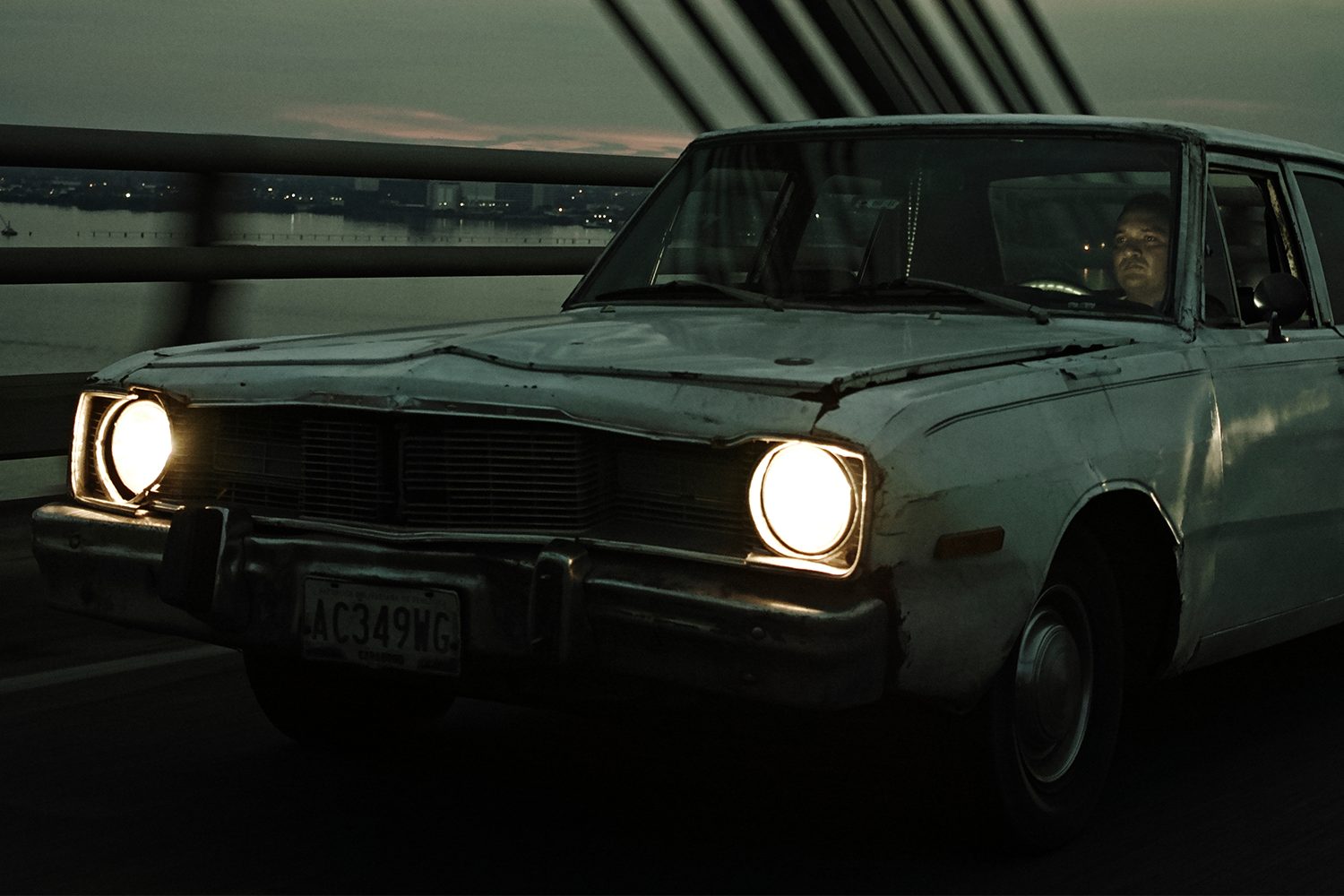 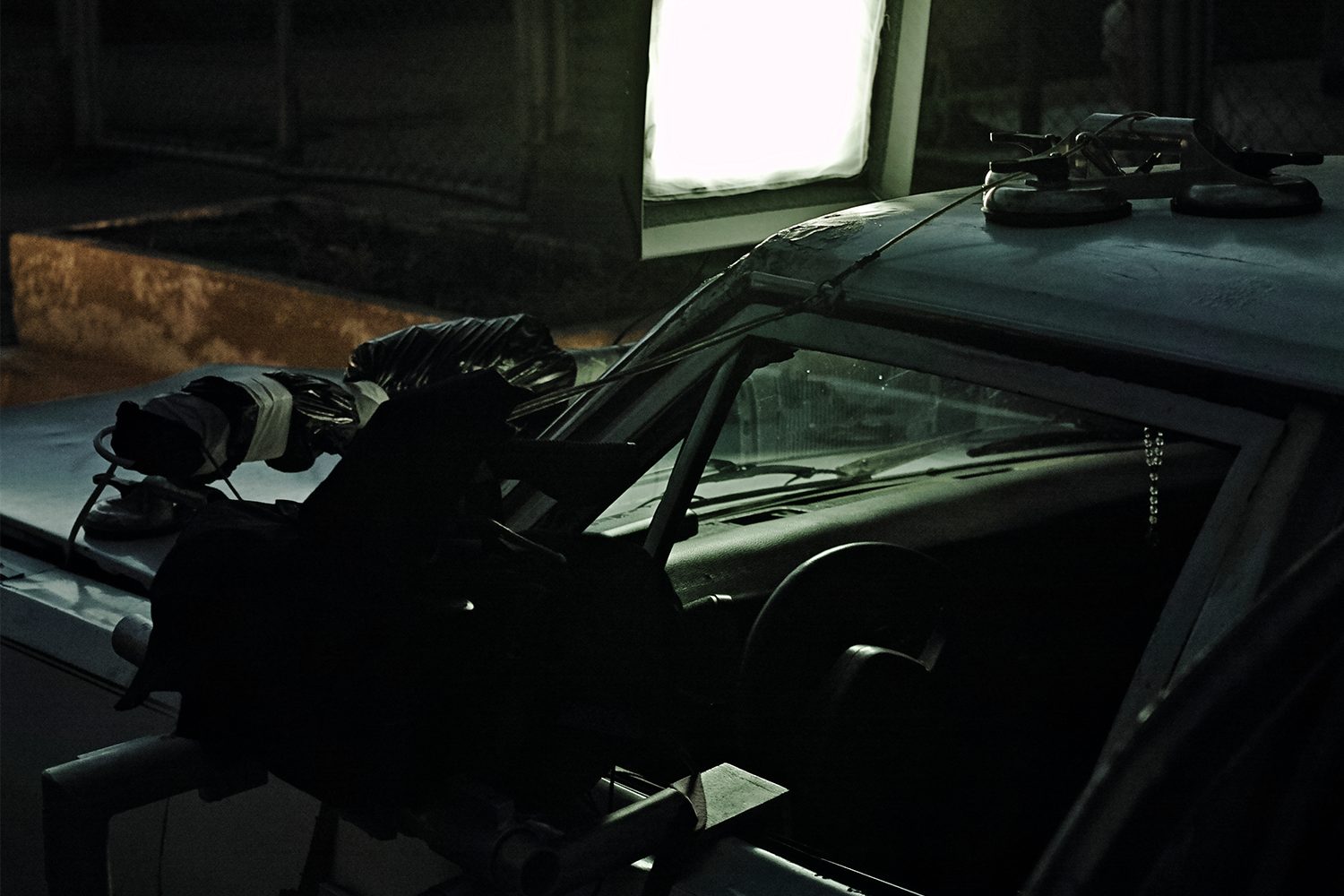 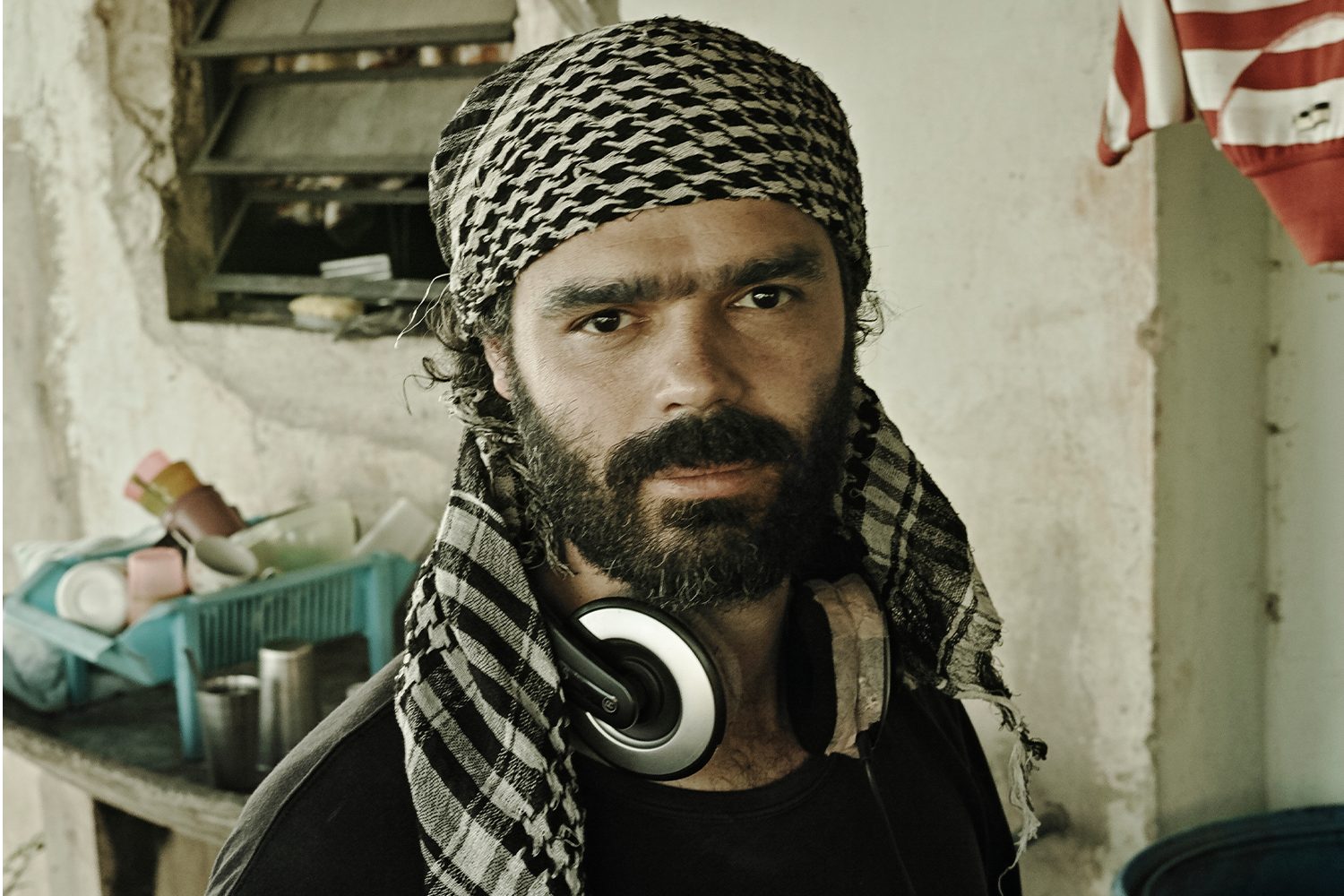 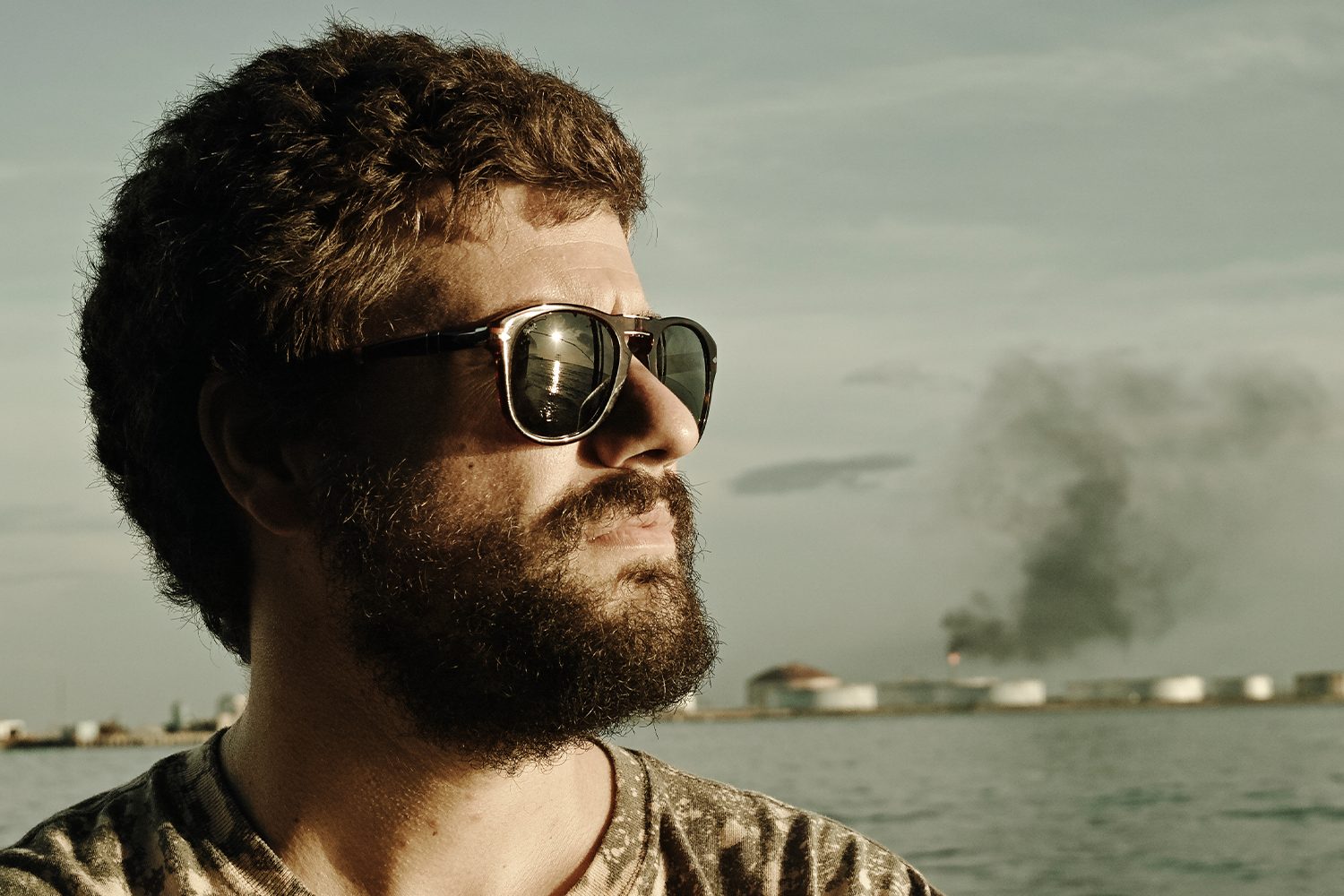 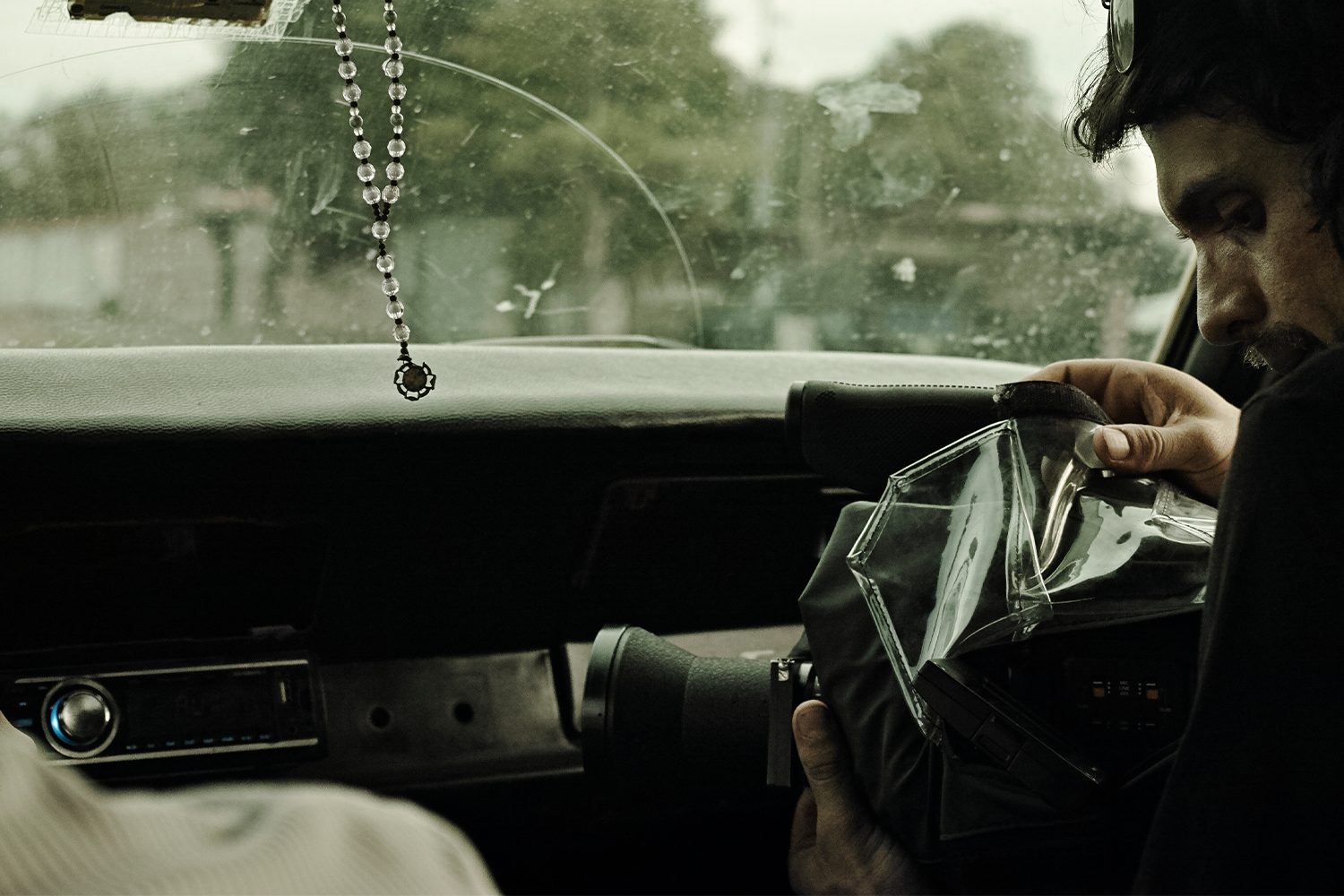 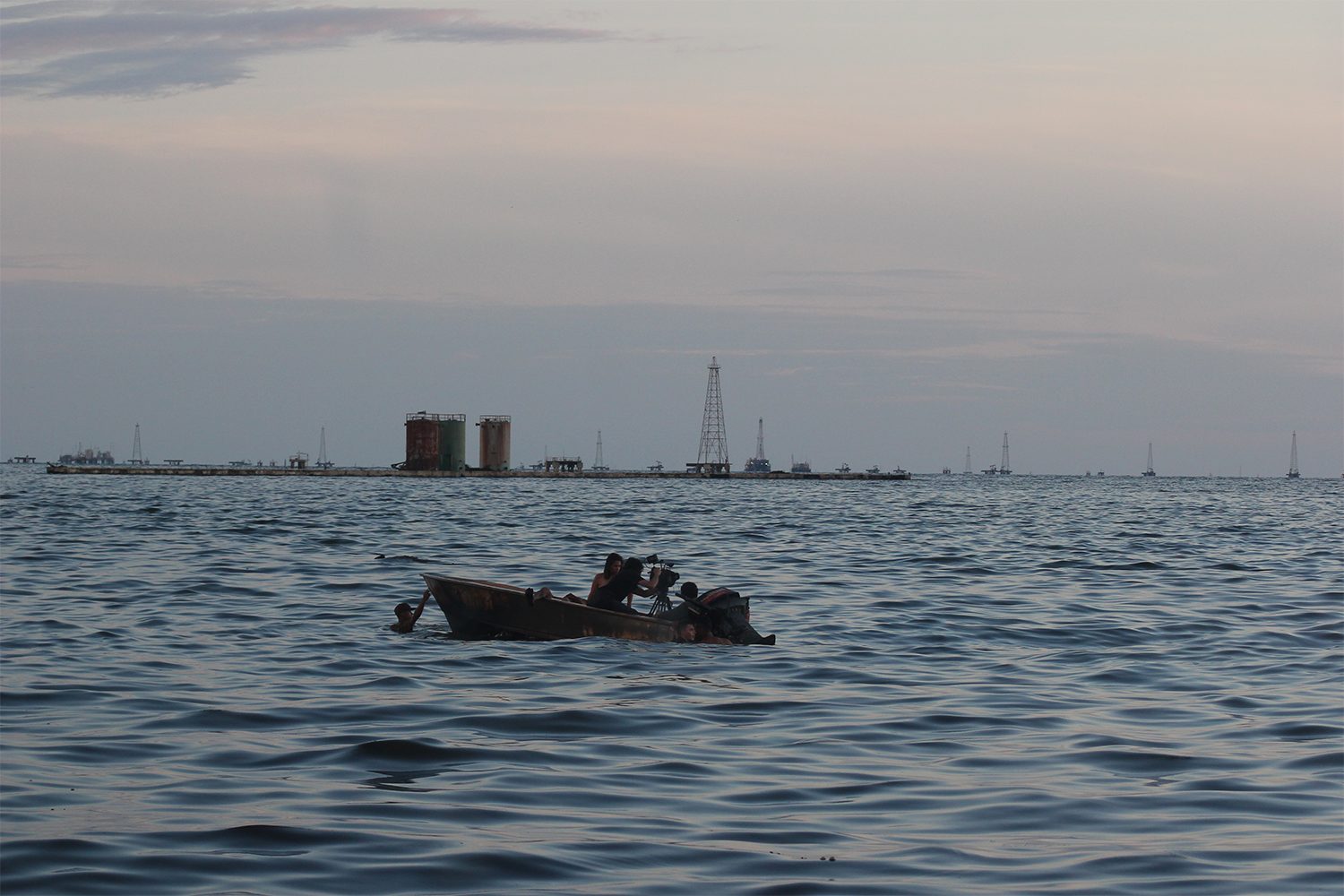 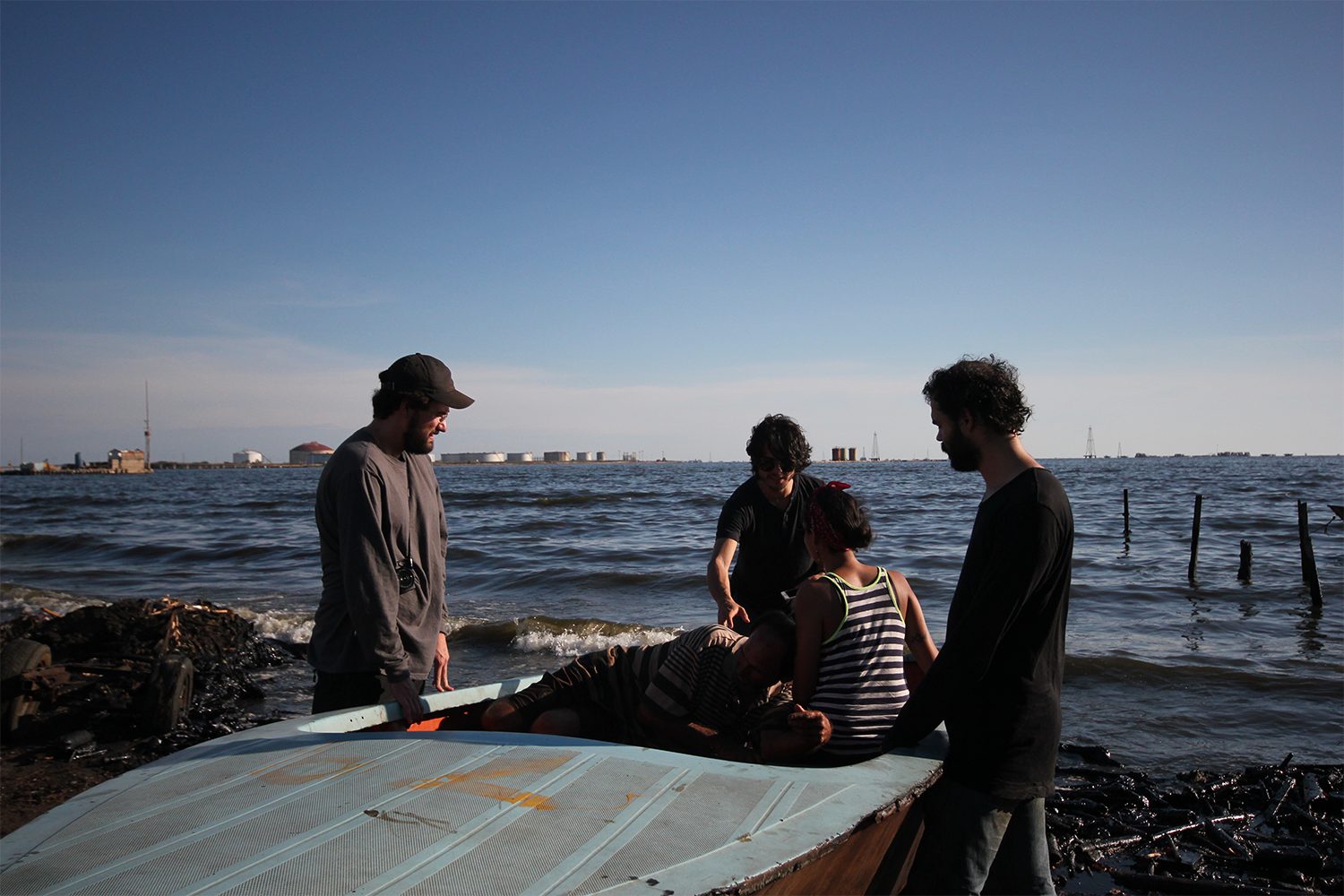 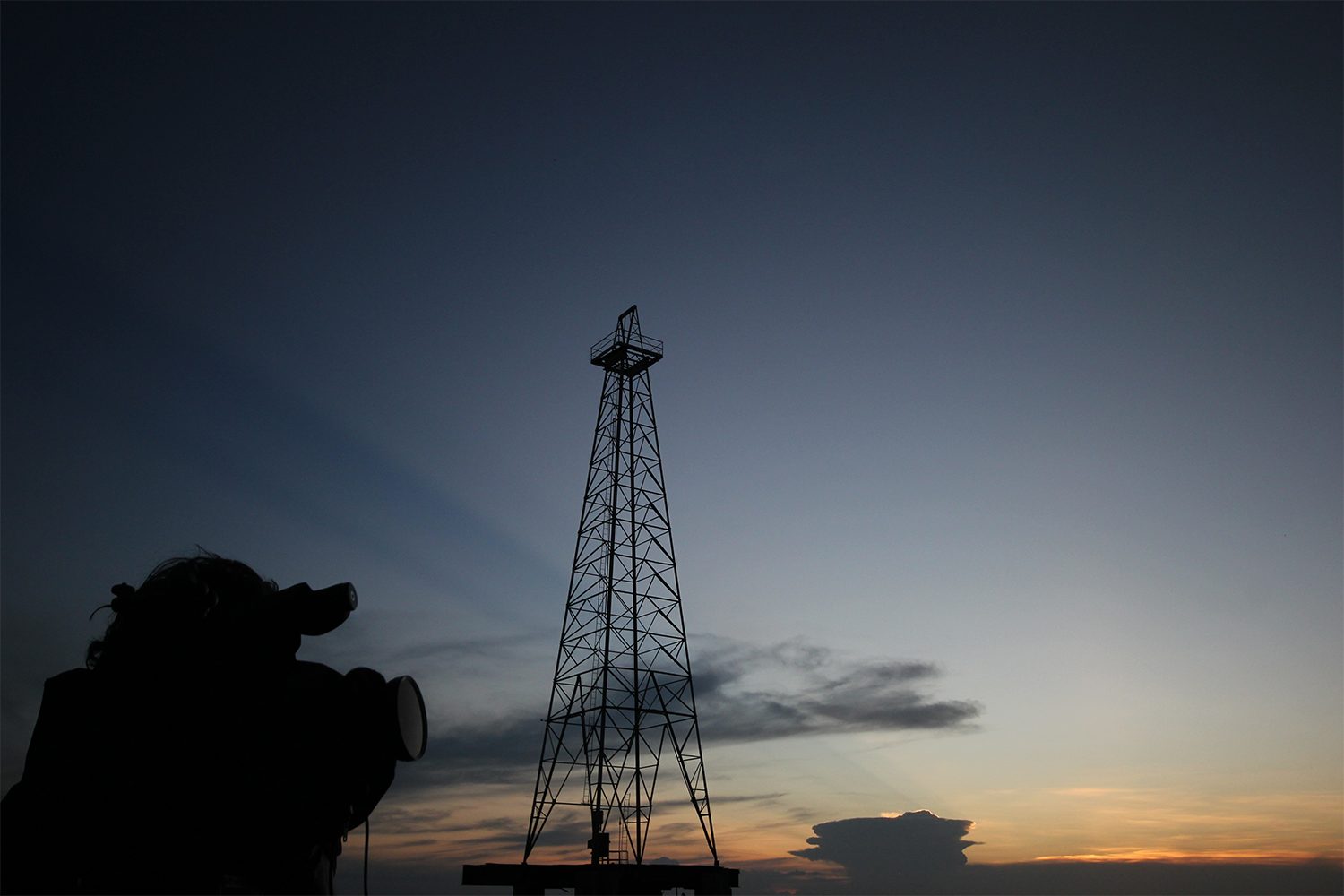 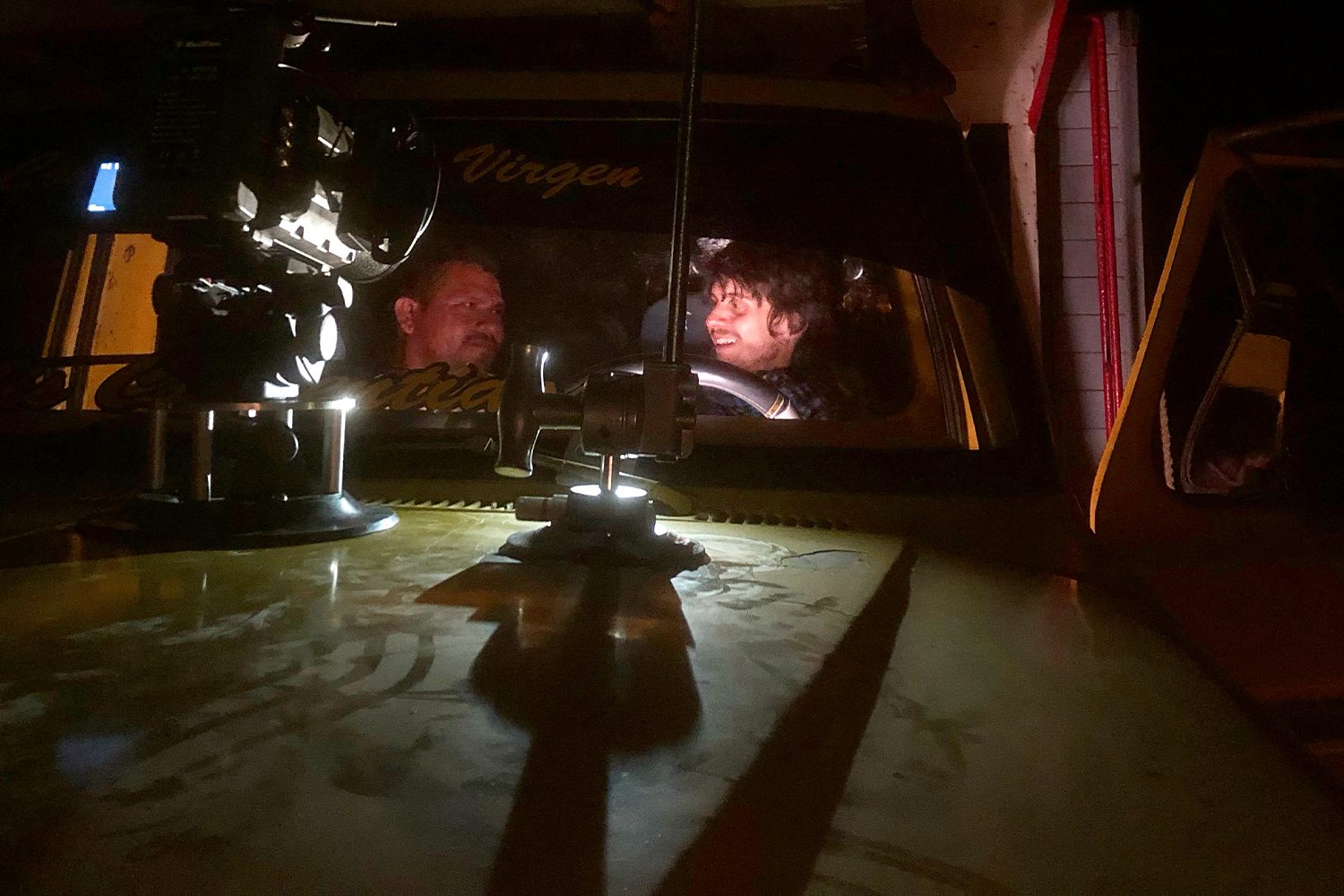 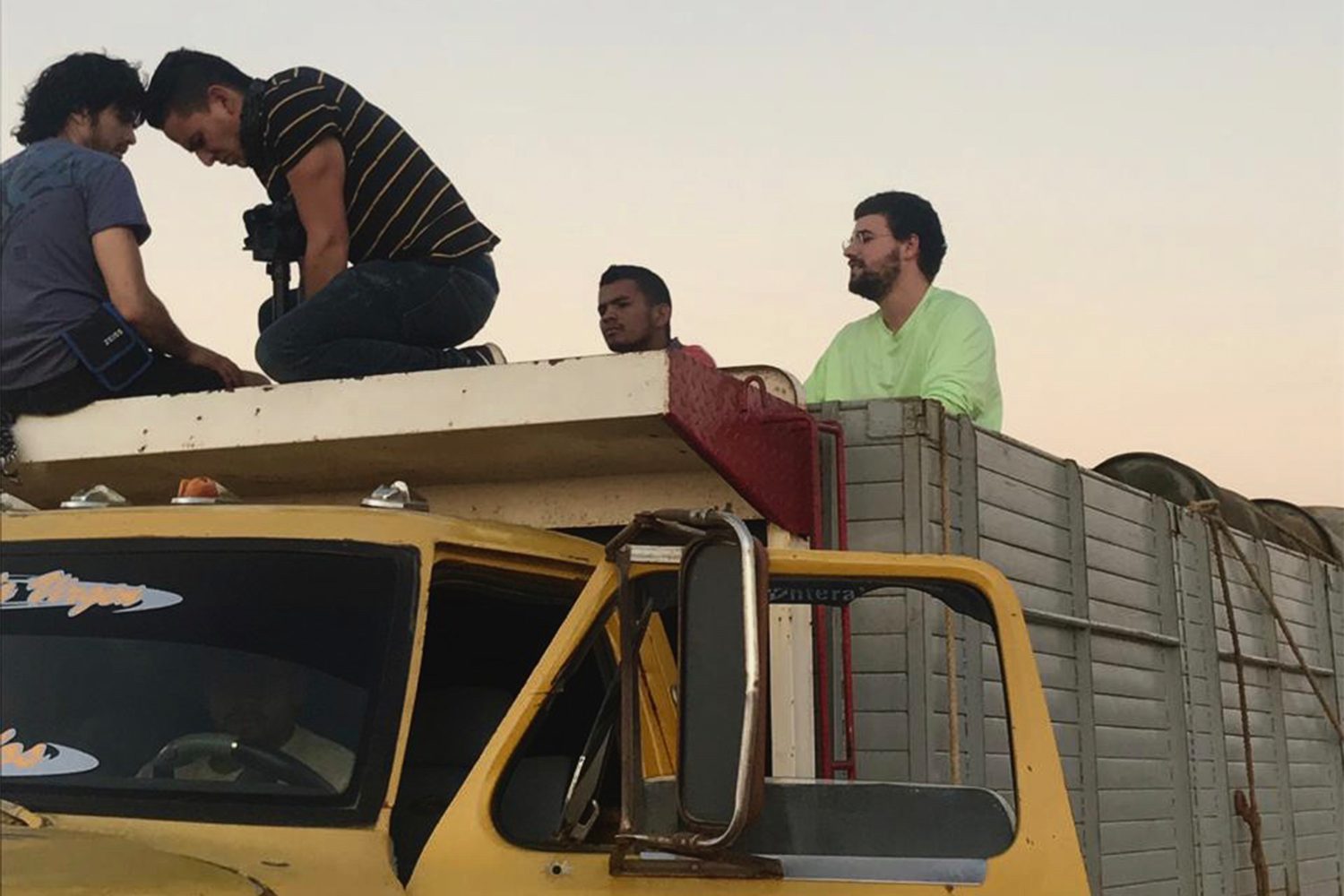 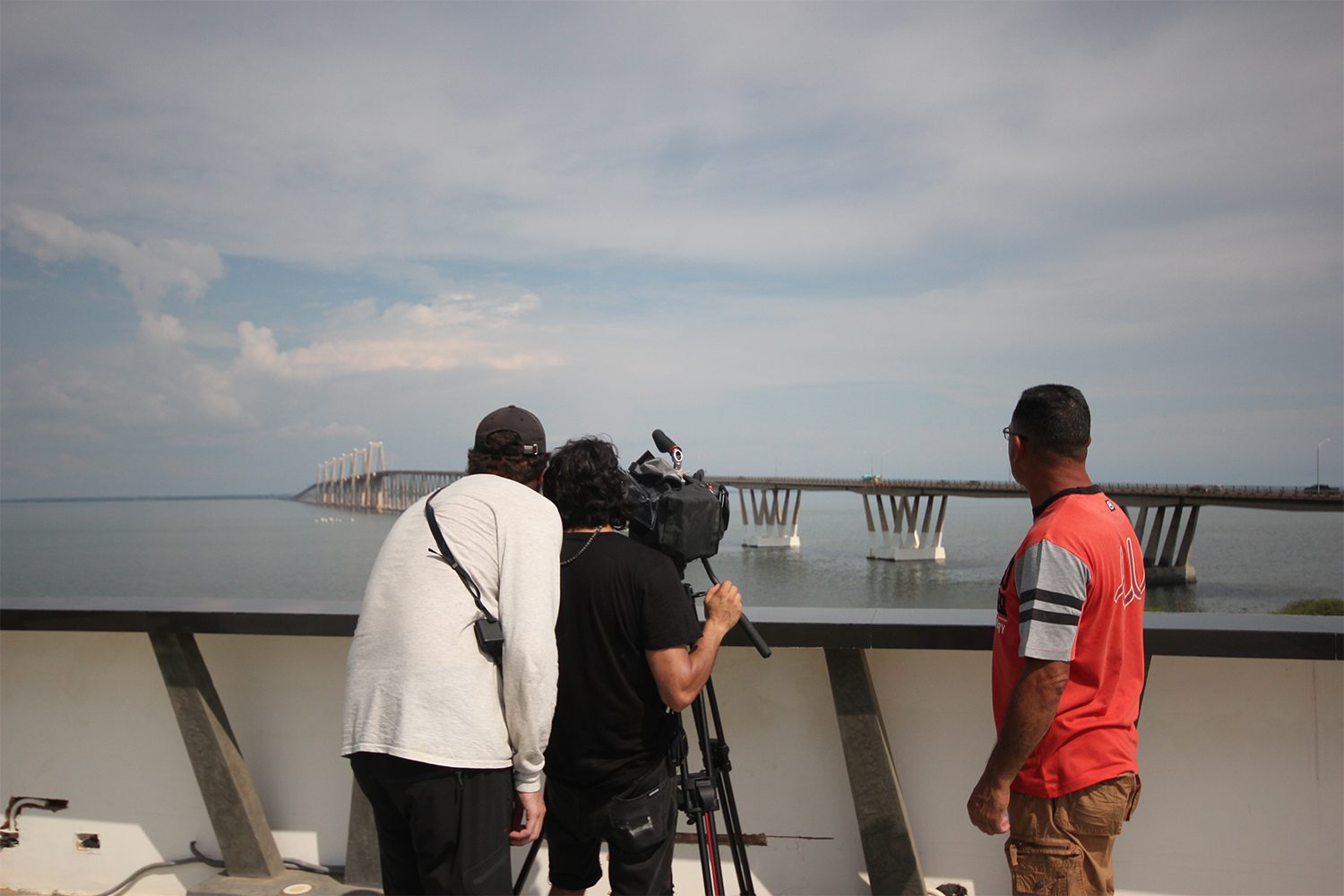 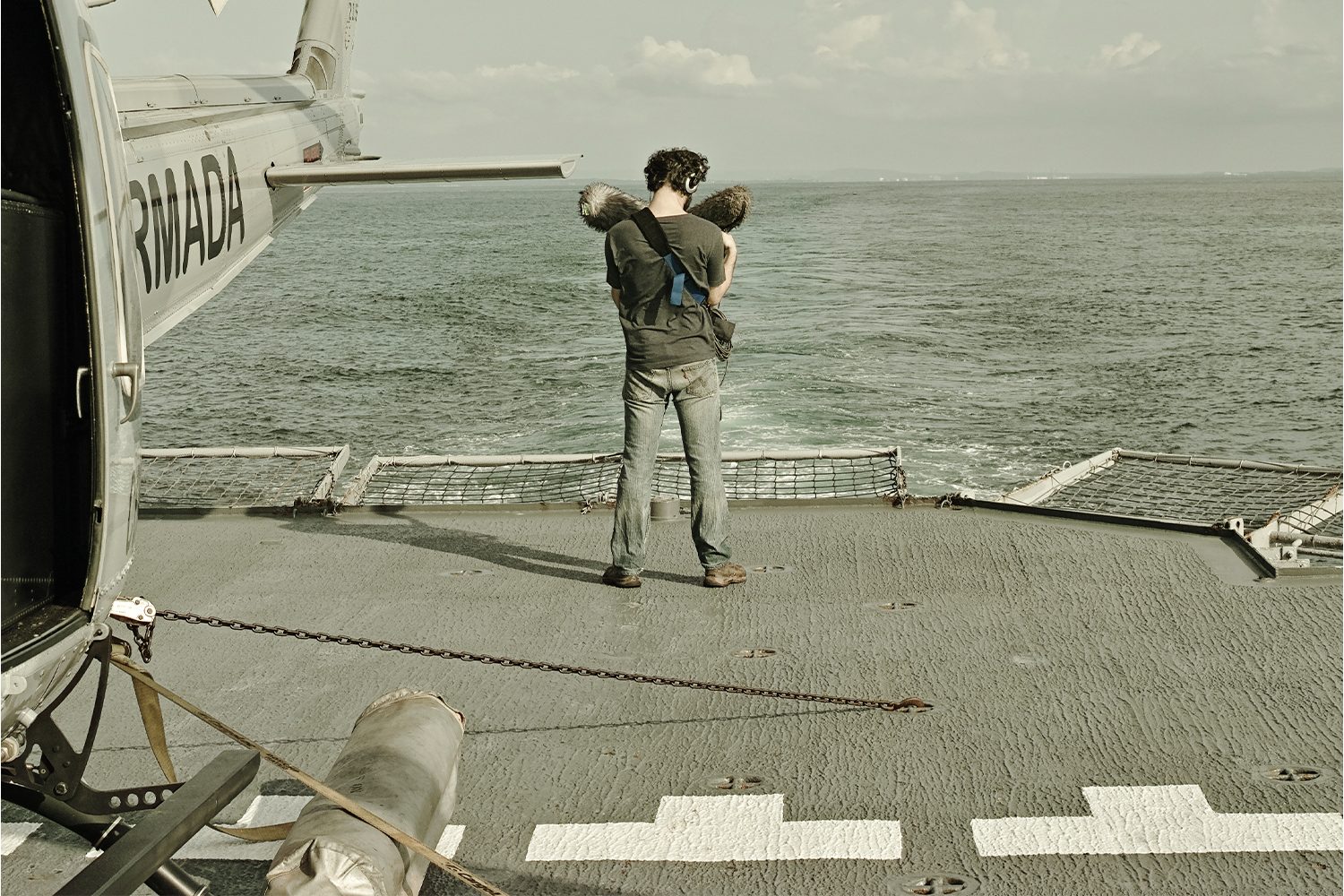 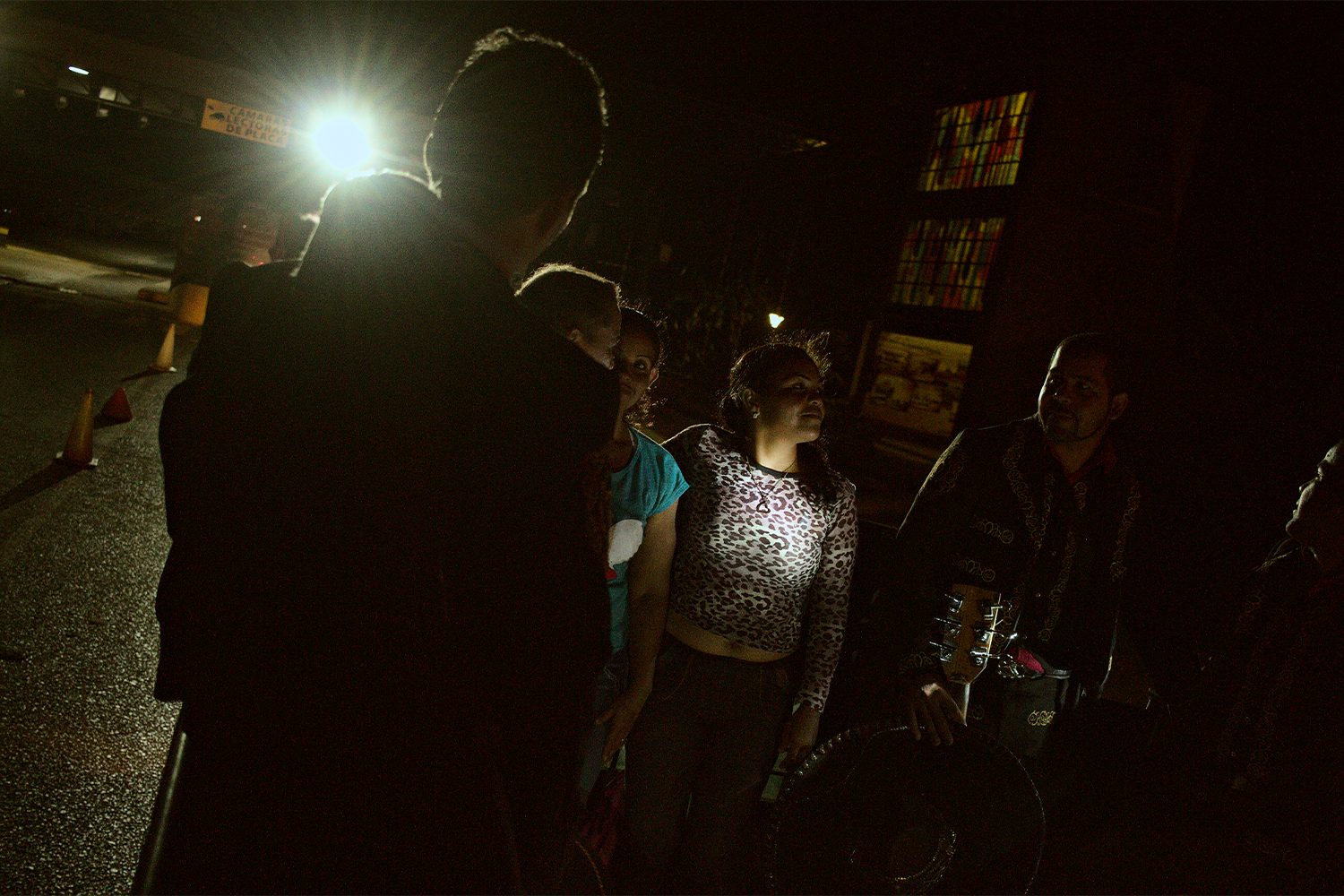 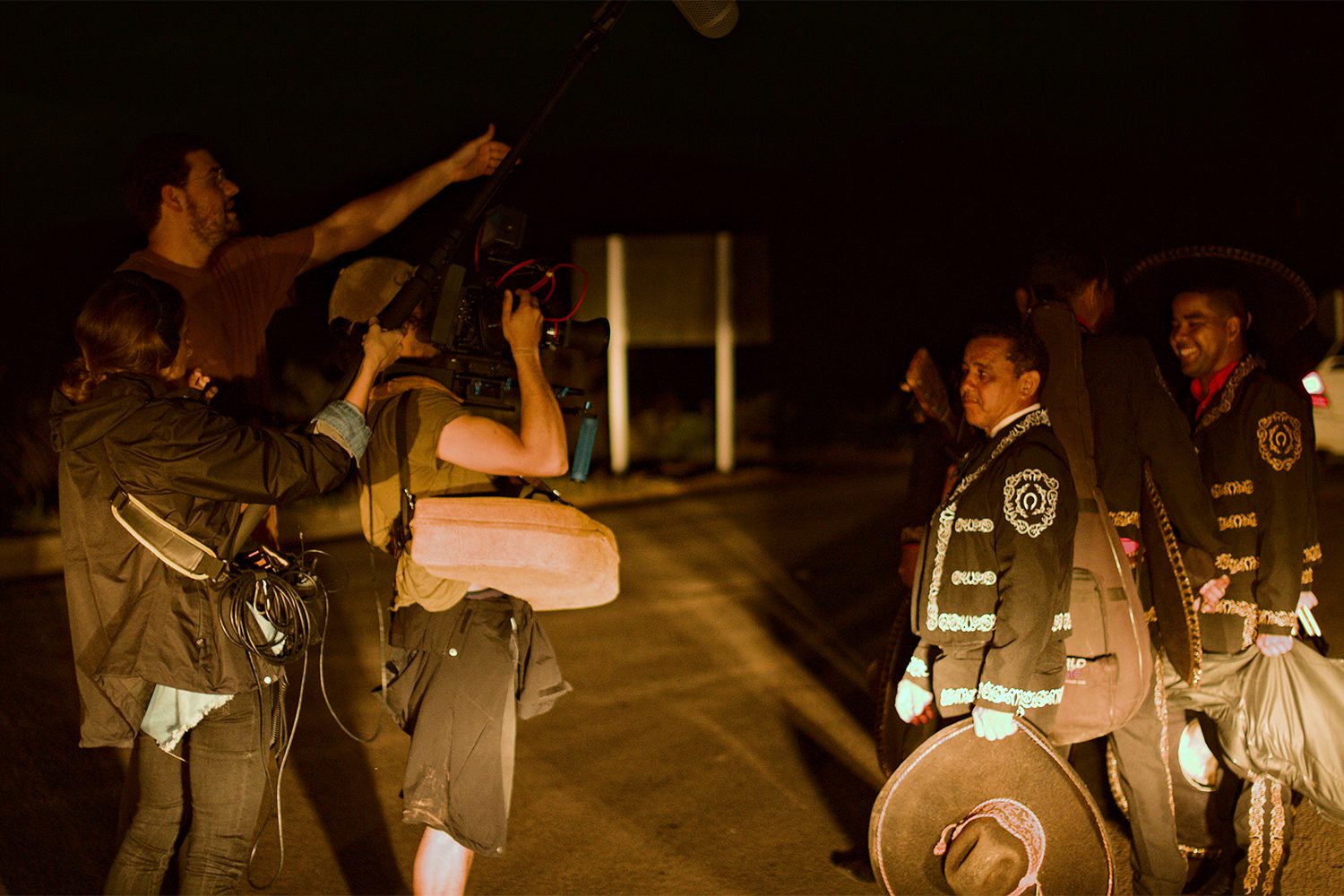 ‘So foul a sky, clears not without a storm.’
– Joseph Conrad quoting Shakespeare

Under shadows cast by colossal oil refineries, emerging from the desert like chrome cathedrals, SO FOUL A SKY presents a journey through several frontier lands of Venezuela – the world’s first petrostate – now shaken by the worst political and humanitarian crisis South America has experienced in the 21st century.

While storm clouds gather in the skies, sleepy soldiers patrol the Caribbean Seas, migrants drift through lugubrious border posts between Brazil and Venezuela, and smugglers venture across the hostile Guajira Desert, trafficking the last remaining barrels of embargoed gasoline. All is enveloped by scrambled radio newsreels fired from both sides of the ideological struggle ripping the capital apart.

This is a film portraying pirates and pilgrims, orphaned children of a land that they have made their own without planting flags or imposing anthems; anarchic just like the hovering storm clouds threatening to put an end to the limbo all inhabit.

– CINEUROPA: EXCLUSIVE: Trailer for CPH:DOX title So Foul a Sky by Alfonso Rivera